A 100% volunteer run community group with the lofty goal of powering this small Victorian town with 100% renewable energy, giving resilience, savings, lower emissions and showing that it can be done.
Started: 2014
Completed: ONGOING
Based in: Yackandandah, VIC, Australia 3749 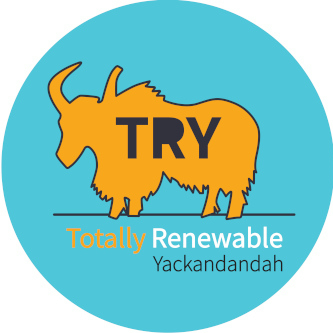 TRY is a volunteer run, award winning community group with the goal of transitioning Yackandandah to 100% renewable energy. The 100% Feasibility Study examined Yack’s current and projected energy usage and analysed the best way to get to 100% renewables. 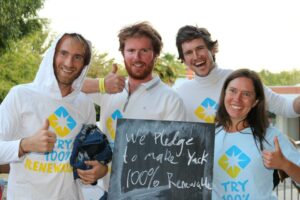 When TRY was formed in 2014, climate change was on the minds of some local residents. There was a strong desire to tackle the issue of climate change, but also a realisation that this could provide opportunities for the town via economic benefits and network reliability. We had positive plans that the community together could undertake transformative change. For us, action was the solution!

Technology provided a vehicle and an opportunity for TRY and Yackandandah to write our own script. To not be hostage to a partisan climate debate. And rather than using words to frame an argument, TRY has crafted a solution in actions. The result has not only reduced the town’s emissions, but saved residents money, lowered costs for community groups, given resilience to key facilities in case of power outages, and driven formative research on improving the reliability of the local grid and how renewables can be better incorporated into it. In so doing, we’ve demonstrated what can be done.

Rather than using words, … TRY has crafted a solution in actions

As a community we wanted to tackle Climate Change and transition to becoming 100% renewable energy.  The local government and policy makers were too slow to take action, so we decided people power was a more effective way to create the change we wanted to see, in the time frame we wanted to see it. 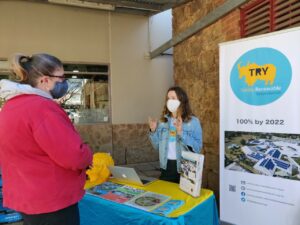 In 2014, we invited locals to come along to the launch of TRY (Totally Renewable Yackandandah) to hear about our plans to make a positive change for the future and find out how they can help to make that change. From there it has been lots of behind the scenes to secure grant and project funding and lots of community engagement from over the fence chats between Neighbours, door knocking the entire township, pop up stalls outside the supermarket and at the local monthly market.

The work of TRY has shown that people power can make a change. Our town now has one of the highest rooftop solar densities in Australia and has agitated for change by contributing to Helen Haines Local Energy Power Bill and showing many other politicians around our town to show them what is possible.

People around Australia have taken notice of what TRY has been up to and many other towns have also taken on this challenge to help their town strive for 100% renewable energy.

Yackandandah has also been the site of energy market trials for energy companies that are looking to how to manage the National Energy Market in this new age of renewable energy.

“Back in 2014 we had nothing more than an ambitious dream to power our town by 100 per cent clean energy and a community that supported us,” said TRY spokesperson, Matt Charles-Jones.
“Now, more than 50% of the households and community buildings have solar panels on their roofs and we have passed a remarkable milestone of 1GWh locally crafted energy.
“We have two functioning micro-grids, allowing customers to share power amongst themselves.
“We are now working with the local community to set up a community owned energy retailer, which will help us reach our 100 per cent target.”
Totally Renewable Yackandandah chair, Matthew Grogan said the milestone demonstrated the potential for communities to work cooperatively with utilities, business and government.
“Together we can achieve great things,” Grogan said. 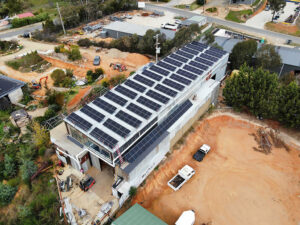 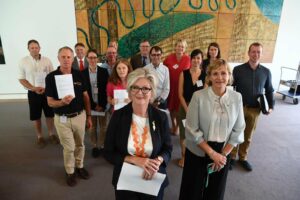 IF YOU WOULD LIKE TO HELP US CONTINUE OUR JOUNEY PLEASE MAKE A DONATION.

TRY is a registered charity and donations of $2 or more to the TRY Public Fund are tax deductible. Donate via bank transfer using the bank details below.

We are obliged to issue a tax receipt for donations to the TRY Public Fund. Please email info@totallyrenewable.org.au with your full name and the subject Attention: Treasurer. 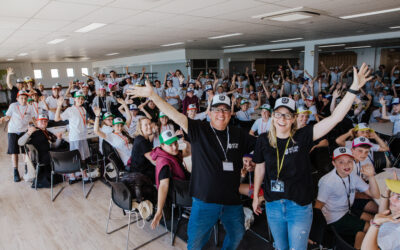 We are an organisation that exists to empower people to champion a cause greater than the individual. We work with rural communities, from primary school aged children through to adults, to help them to identify how they can use their voice and unique skill set to make an impact in their community, and to shape a future that they want to be a part of.