We are an organisation that exists to empower people to champion a cause greater than the individual. We work with rural communities, from primary school aged children through to adults, to help them to identify how they can use their voice and unique skill set to make an impact in their community, and to shape a future that they want to be a part of.
Started: 2015
Completed: ONGOING
Based in: Port Neill SA, 5604 (Australia) 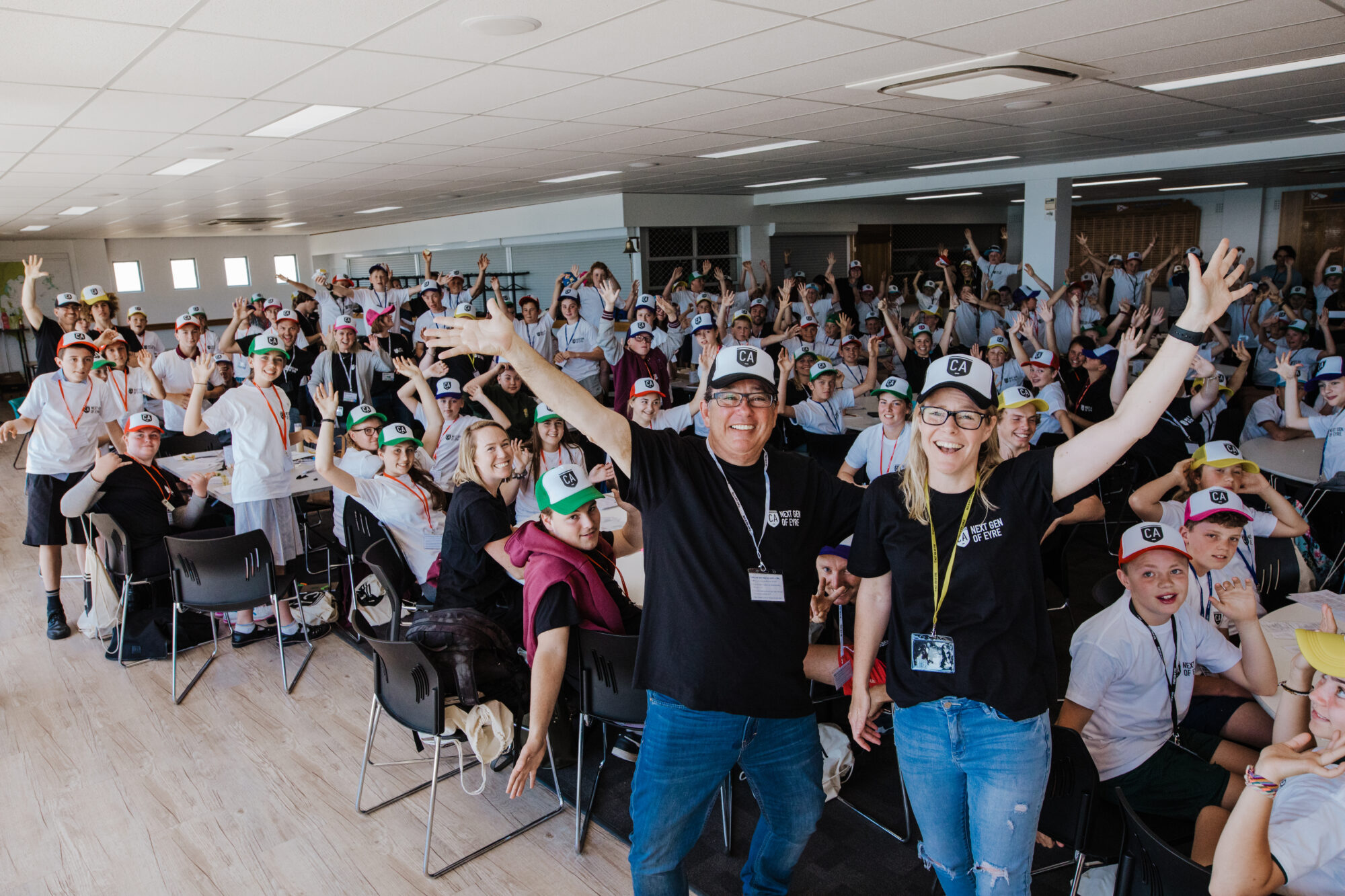 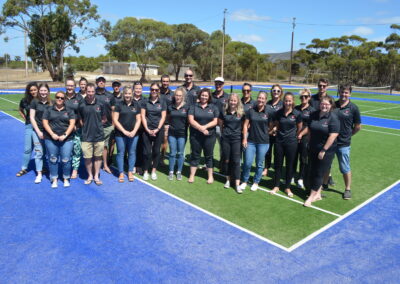 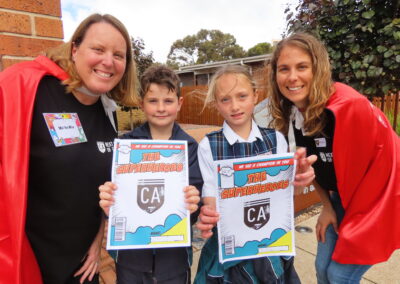 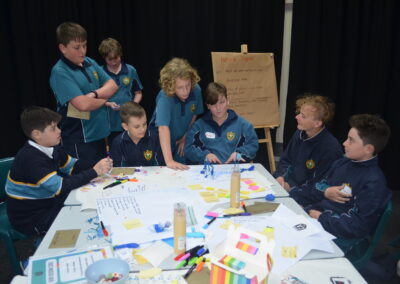 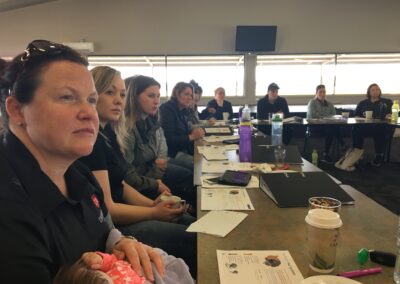 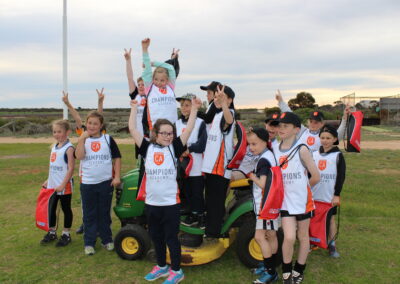 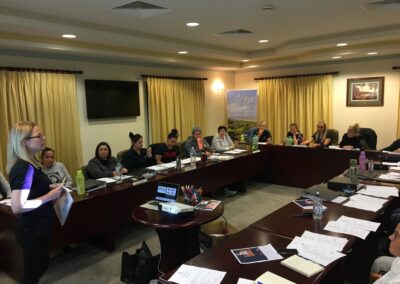 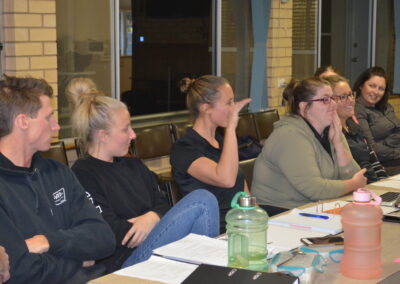 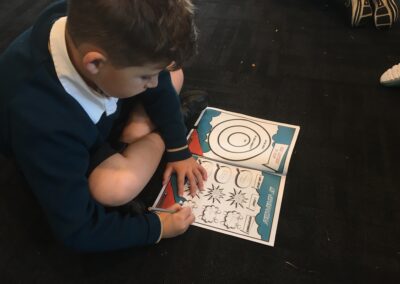 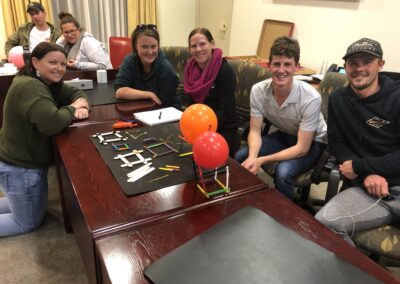 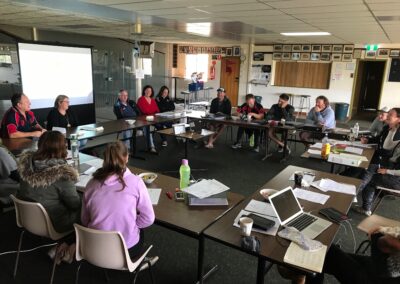 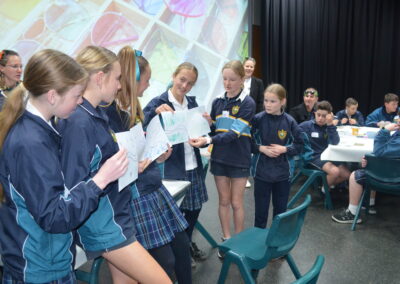 The team at Champions Academy have all grown up in a rural setting. Rural communities (and their survival) is of huge importance to us. The challenge that we set out to tackle was a decline in rural population and opportunities that existed locally, for those who remained in rural areas. The idea was that if we could get people who already live in these communities to step up and use their unique skill set and lived experience to advocate and implement new ways to help their community thrive, then we could strengthen these communities to ensure their vitality and sustainability.

For many rural communities the thing that brings everyone together and is considered the ‘heart’ of the community is sport – and so grassroots sporting clubs was the place where Champions Academy was first established.

The founder of Champions Academy (Sarah Powell) was prompted into action when she returned to her childhood community to find that much of it no longer existed. She was devastated to see shop windows boarded up, houses empty, her old school an empty shell. The community sporting complex, which was once the pride of the community – also the social fabric and support network that carried people through tough years on the land – no longer had a team to represent the community.

She visited neighbouring regions and saw the same pattern of rural contraction and decline. All around she recognised bare patches of ground and piles of rubble where town buildings once stood, the crumbling grain silos and faded town limit signs that people now speed past on their way to somewhere else – she felt compelled to do something. She didn’t want to see another community ‘disappear’.

Sarah created the Champions Academy Program in response to this problem. Sarah presented a deputation to Ports Football & Netball Club who agreed to become the Pilot Club for her program, and invested $5,000 seed funds to make it happen. This was matched by the District Council of Cleve with a further $5,000 which kick started the initial program. It was so successful that a bursary was awarded by Agrifutures of $10,000 and Sarah became the recipient of the Rural Womens Award for her efforts. This attracted a further $10,000 which ensured the program continued for another year.

The Champions Academy program was built on the philosophy that ‘a Champion is a person whose actions motivate and inspire others, and leave a legacy;. The program saw participants learn about how their club ran, understand the various positions and how the value system of volunteerism underpins rural communities. It coached participants, developing their personal confidence and leadership ability. It gave them life skills in event planning and governance, communications and multi-media, as well as sharing new methods and cutting edge approaches to solving complex challenges.

Through the introduction of guest speakers, they had the chance to hear from inspirational people within their community, as well as visiting experts, learning new domain knowledge which they were able to relate back to their club and community as well as apply in their own lives.

The Champions Academy grew to become an inclusive ‘association program’ (meaning participants from five different sporting clubs undertook the learning experience together), which strengthened relationships and networks across the sporting clubs and their regions. Participants learned to break down barriers of parochialism and competition off-field, employ empathy and collaborate to achieve outcomes that would benefit all concerned.

Within the first couple of years of people being involved in the program, participants began to step up in their clubs and communities. Champions Academy achieved a transition rate of 93% of graduates taking on key roles in volunteerism and leadership around the community.

Young adults took on volunteer positions on committees and stepped up as leaders and positive role models around their clubs. Others explored advocacy through taking on roles with peak bodies in local industries. Some even went into business in the community. Those who participated in the program had really started to think about the way things are done; why they are done; and how they can be improved with the hope of improving their communities.

There has been a notable ‘gear shift’ in the clubs and participants who fully embraced the program. The original Pilot Club has gone on to experience a cultural change and on-field success for the first time since its establishment as an amalgamated club.

In 2019 the program transitioned into schools, where it continues to work with students to understand how they can use their voice to make a difference in their communities and shape a future they want to be a part of.

While the global pandemic prevented the onsite delivery of programs and events in clubs in 2020/2021, a virtual interface is in under development, which it is hoped will re-establish connections with participants in a flexible new way. It also aims to increase accessibility to the knowledge, experience and networks that has made Champions Academy such a powerful launchpad for others, with a fully interactive, inclusive and collaborative approach to applying the learnings. 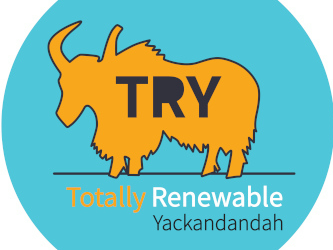 A 100% volunteer run community group with the lofty goal of powering this small Victorian town with 100% renewable energy, giving resilience, savings, lower emissions and showing that it can be done. 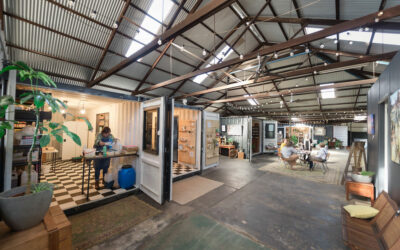 We want to offer a space where makers, creators and businesses can do their thing. To add vibrancy and interest to our town, to draw people off the highway and into our town. 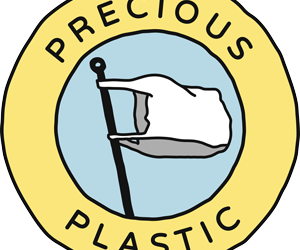 At Precious Plastic we are trying to boost plastic recycling worldwide. Our bottom up approach aims to bring Precious...